What’s the difference between a secured loan and a mortgage? 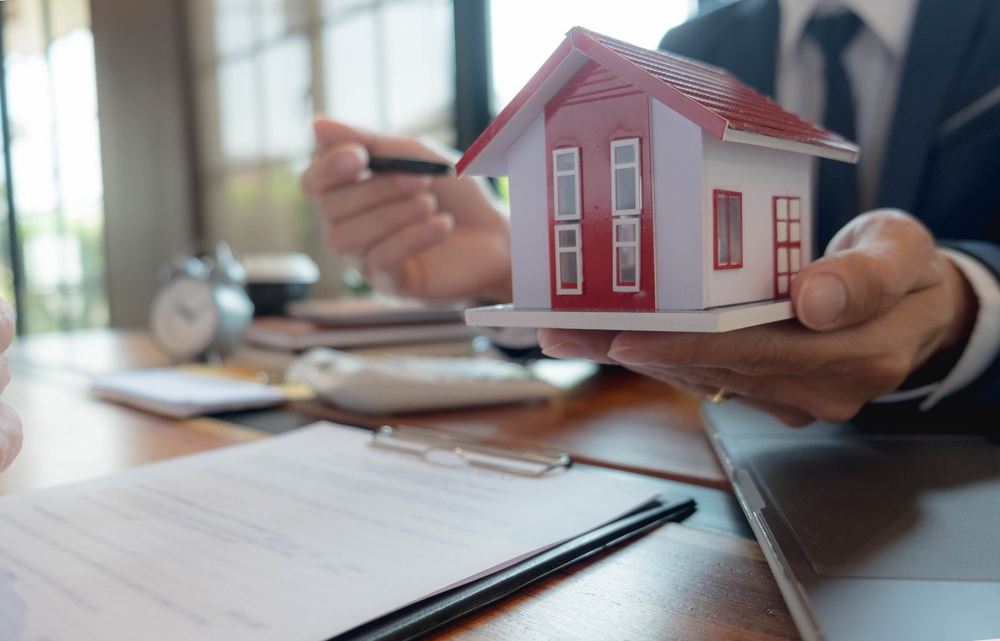 A mortgage and a secured loan could easily be mistaken for being the same thing. At their core, they’re both loans that are secured against your home, meaning that failing to make repayments could result in your home being repossessed.

Both secured loans and mortgages are long-term loans, and by nature allow you to borrow more than an unsecured loan, and at a lower rate. It’s important to distinguish between the two though, because they cater to different financial needs. Here are some of the differences between a secured loan and a mortgage:

What is a Mortgage?

A mortgage is a secured loan that is for the sole purpose of buying a property. The loan term is often capped at 25 years, and repayments are made monthly. Confusingly, this is a secured loan (with the property itself being the security), but it’s specifically for the purchasing of a home.

There are also variable-rate and fixed-rate mortgages, something that aren’t so common with secured loans. Fixed rate mortgages offer certainty (a guaranteed interest rate), but you could miss out if interest rates were to decrease. Generally, interest rates mirror the economy and will decrease during a recession.

What is a Secured Loan?

A secured loan is a more general long-term loan that can be used for things like home renovation. This is often a loan taken out on top of a mortgage, though it doesn’t have to be. Whilst still a long-term loan, secured loans aren’t usually offered in the same way as mortgages (i.e. an interest only option, 25 years term, etc).

Secured loans are second to mortgages in terms of reclaiming priority — the mortgage lender is paid first upon repossession. This order of repayment during insolvency is important to lenders.

Secured loans are usually easier to acquire than mortgages. Funds can be received within a week, which is much faster than mortgages, and there’s less stringent income requirements. Secured loans generally have lower fees too. For example, mortgages usually have a booking fee, arrangement fee (~£1,000), valuation fee, legal fee, among various others. Secured loans have fewer fees, though the broker fee can sometimes be up to 10% of the loan.

Mortgages are notoriously difficult to acquire, especially during turbulent economic times. Not only do borrowers have to have a strong credit score, have a significant deposit and earn enough income, but factors such as length of time in your current job are taken into consideration. This makes it particularly tricky for the self-employed.

Should I Choose a Mortgage or Secured Loan?

In the event that you’re looking for a second mortgage, a secured loan could potentially be a cheaper option with fewer eligibility requirements — particularly if you want to avoid an early repayment charge by remortgaging. However, you won’t have the option of paying interest only, and you may struggle to find a variable rate. A second mortgage will actually take second place in the priority of payment, but is otherwise no different to the first mortgage.

If you’re looking to avoid the risk of using your home as collateral and you’re looking for a relatively small sum, then an unsecured loan may be appropriate. These are ultra quick and accessible to everyone — just note that these are more expensive and smaller in amount.