Making changes to your Will 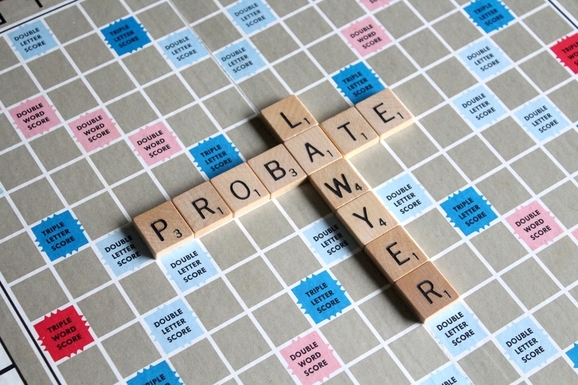 Making changes to your will is possible but it must be done properly in order to be valid. You shouldn’t alter the original document. If you wish to make significant changes to the will, it might be better to write a new will.

Can I change my will at any time?

Yes, you can change your will by making an official alteration called a codicil. You can’t amend it yourself simply by writing on it or adding an extra page – even if you sign everything again. This is because you can’t change your will after it’s been signed and witnessed. The minute you make changes after that, these validations no longer count.

A codicil is a legal document which alters an existing will. It’s attached to an existing will, makes reference to that will and describes a change to a particular clause in the will. You must sign your codicil and get it witnessed in the same way as witnessing a will.

Making a new will

For major changes, you should make a new will. This needs to officially cancel all previous wills and codicils. So, in your new will explain that it revokes all previous versions and amendments. Destroy your old will by burning it or tearing it up. If your new will doesn’t contain an express revocation clause there may not be a complete cancellation. The purpose of destroying your old will is to prevent someone else from attempting to probate that will in court.

Should I opt for a codicil or new will?

If you’re using a will writing service or a solicitor, adding a codicil costs less than writing a new will. Your codicil must be kept with your original will; if it gets lost, this could raise questions over the original will. With this in mind, if you’re changing several parts of your will, it’s usually better to write a new one.

Reasons to change your will

Examples of when you might wish to change your will include:

Review your will every 5 years and after any major changes in your life.

IMC Director and member of the Society of Will Writers, Andrew Jackson, specialises in planning for the future, specifically wills and pensions. Find out more about the services we offer in Wills & Estate Planning here.