Coronavirus: Will my taxes be higher? 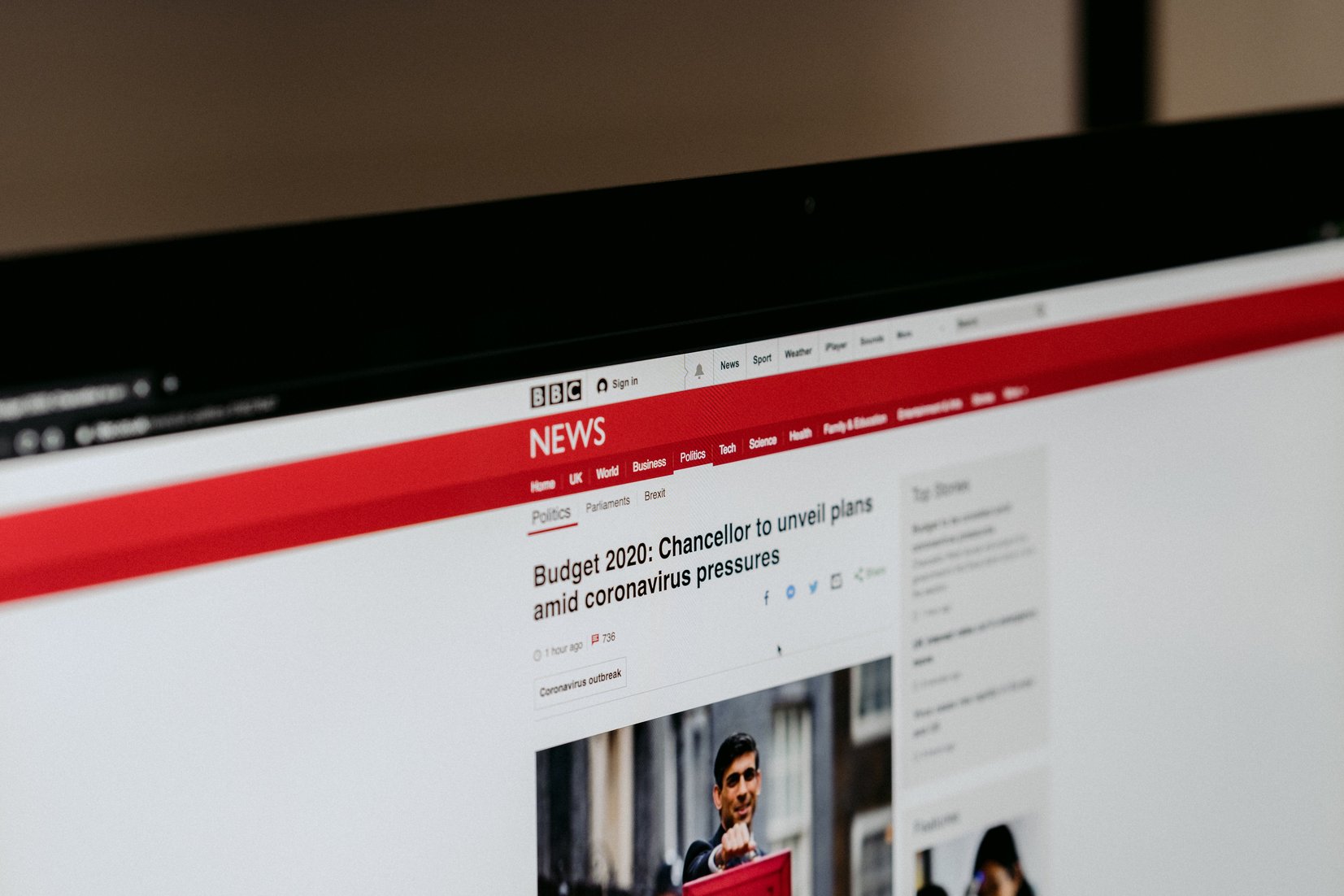 The UK government has pledged an unprecedented amount of money to combatting the economic and social consequences of COVID-19. For the first time in history, public spending is expected to exceed £1 trillion in FY20 – a figure that equates to more than half of the national income.

With such a staggering amount coming out of the state’s coffers, many are questioning how it will be funded. Increases in taxes are inevitable, but when and how will they come? In this post, we take a look at first indicators of future tax arrangements.

It’s unlikely that income tax and national insurance contributions will increase significantly once the current situation has normalised. Doing so would threaten the economic recovery of the country and stifle growth. A more probable situation is that the UK pays off the monumental debts it’s currently accumulating over a much longer period with small, incremental increases in tax.

Such an approach might be comparable to the country’s situation following World War Two. The UK took 61 years to pay off £21 billion of loans granted by the United States.

Whilst no specific measures have been announced, it’s expected that HMRC will be granted more powers to crack down on tax evaders and avoiders in the near future. The latest figures available (from FY17/18) show that the tax gap – the difference between how much tax was expected and that actually received – was approximately £35 billion. That equated to 5.6% of all tax revenues for the UK government in that year.

The government’s response to the current situation has reactivated long-standing debate on how much tax is paid by the self-employed. On the 26th March, Chancellor of the Exchequer, Rishi Sunak stated:

“Rather than be too specific right now about future tax policy, it’s just an observation that there’s currently an inconsistency in contributions between self-employed and employed.

And the actions taken today, which is very significant tens of billions of pounds of support for those who are self-employed treating them the same way as those who are employed, it does throw into light the question of consistency and whether that is fair to everybody going forward.

Especially as when we get through this and are chipping in together to right the ship afterwards making sure everyone is doing their bit as well.”

As it stands, the self-employed pay 3% less in NIC on profits up to £50,000 when compared to employees. Given that they’ve been granted the same access to benefits as employees in the current situation, it’s argued that they should also contribute the same amount in tax. If rules were to follow to allow this, the self-employed would essentially be classed as their own employees – an arrangement that’s already in place across various European countries.

Another measure to help bolster the Government’s revenue may be an increase in inheritance tax for the wealthy. As it currently stands, Death Duty is set at 40% of any amount over £325,000 (baring various rules and regulations on gifts and property allowances). Whilst this rate may increase (it hit 80% in the wake of World War Two), more likely is the removal of various types of relief – the seven-year rule for gift exemption, or the ability to transfer unused pension assets, for instance, may be scrapped. Such measures would provide a boost to government funds at the expense of the rich.

The enormity of government spending to keep the country afloat during this current crisis entails higher taxes. When and how tax increases will come has not yet been decided, but it’s likely that they’ll be gradual and geared more towards the self-employed and the wealthy. What is certain, however, is that the UK’s tax system will change significantly in order to meet the demands of this evolving situation.

With over 20 years of experience, IMC Financial Services has helped many clients to navigate challenging times and maintain stable finances. To keep on top of changing tax rules and their impact on your finances, get in contact with one of our expert financial advisors.