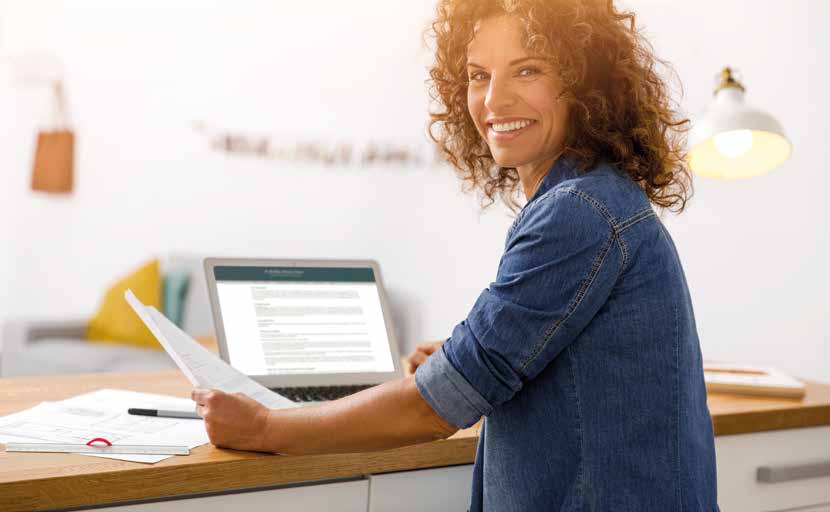 While the number of couples divorcing has decreased in recent years, with 91,299 cases in 2018 compared to 102,007 in 2017, the cohort of couples deciding to split in later life is on the rise. Also, pre-pandemic divorce valuations could have changed by as much as 30%, which may lead to some people receiving unfair settlements if valuations are not updated.

What’s the reason for the boom in so called ‘silver splitters’? Some suggest that as lifestyles have improved (‘fifty is the new forty’ after all), many mid-lifers are feeling they’re entering their prime and want to make the most of it, potentially with a new partner.

Splitting with a spouse in your forties, fifties or even later can bring with it many complications. For couples aged between 46 and 50, men were more likely to have had sole responsibility for looking after household finances, with 43% of women in this age group saying that they looked after all the bills, according to research.

As a result, some mid-life women may have a tougher time dealing with the financial ramifications of a relationship breakdown, both in terms of understanding the value of assets which were held together and managing finances on a day-to-day basis once they set up home on their own.

Then, of course, there’s the thorny issue of the marital home. There’s a long-held misconception that those living together over a certain length of time have the same rights around property as married couples.

However, this isn’t the case. The Court has wide redistributive powers to transfer assets from one of the spouses or registered civil partners to the other.

This can take the form of transferring capital assets, ordering ongoing maintenance payments, or making orders about pensions. The Court will take several matters into account, including the assets, resources and needs of each party, the length of the marriage, and the standard of living enjoyed.

There’s no such thing as ‘common law marriage’. However, the position is markedly different where the two parties have been cohabiting. Where cohabiting parties break up, they have no automatic rights to make financial claims against each other.

Co-habitees who purchased a property jointly – or perhaps where one party previously held the property in their name and to which the other contributed in some way – have the same rights as any other co-buyers would have. The fact that they may have been in a relationship and have lived together for however long makes little, if any, difference.

There are many instances of people – often women – who’ve been in long-term relationships with a partner and have raised children who have grown up. When the relationship breaks down, they find themselves with no financial security and no claims against their former partner.

Although claims can be made where any children are still minors, any such claims are limited to
providing for the children rather than the other party to the relationship. Those in a new relationship deciding to move in together must consider a different set of factors.

You’ll likely both have assets you’re bringing to the new partnership and perhaps children from previous relationships. If that’s the case, it’s not just your assets that need to be protected, but your children’s future inheritance as well. If you decide to buy somewhere together with your new partner, it’s important to agree upfront on who is putting what into the transaction.

If you’re purchasing a home together without a mortgage, then it’s even more crucial to  document everything with your new partner, detailing what each party is paying, and that you intend to divide the property in the same proportions as you both contributed to it. In either case, it’s possible to have a solicitor draw up a formal deed, which contains all the important points and protects both parties in the ‘what if’ scenario.

Should you contemplate a trip down the aisle at a later date, it’s worth seriously considering a prenup. Those intending to remarry or enter into a registered civil partnership with a new partner should consider a pre-nuptial agreement, setting out what assets each of you has, and how you each intend for these to be dealt with on any future divorce or dissolution.

Although pre-nuptial agreements may not be binding, a document clearly setting out that the intention was that certain assets were to remain yours, and ultimately bene”it your children, can be very persuasive for a court considering any future divorce proceedings.

Ultimately, no one can predict the future and, to slightly paraphrase Oscar Wilde, marriage or co-habitation after divorce can be a triumph of hope over experience. However, with the right legal advice and a pragmatic conversation with your new partner, you’re building your new
relationship on a solid foundation, based on honesty and good communication.