Giving back: How to get involved with ethical investing 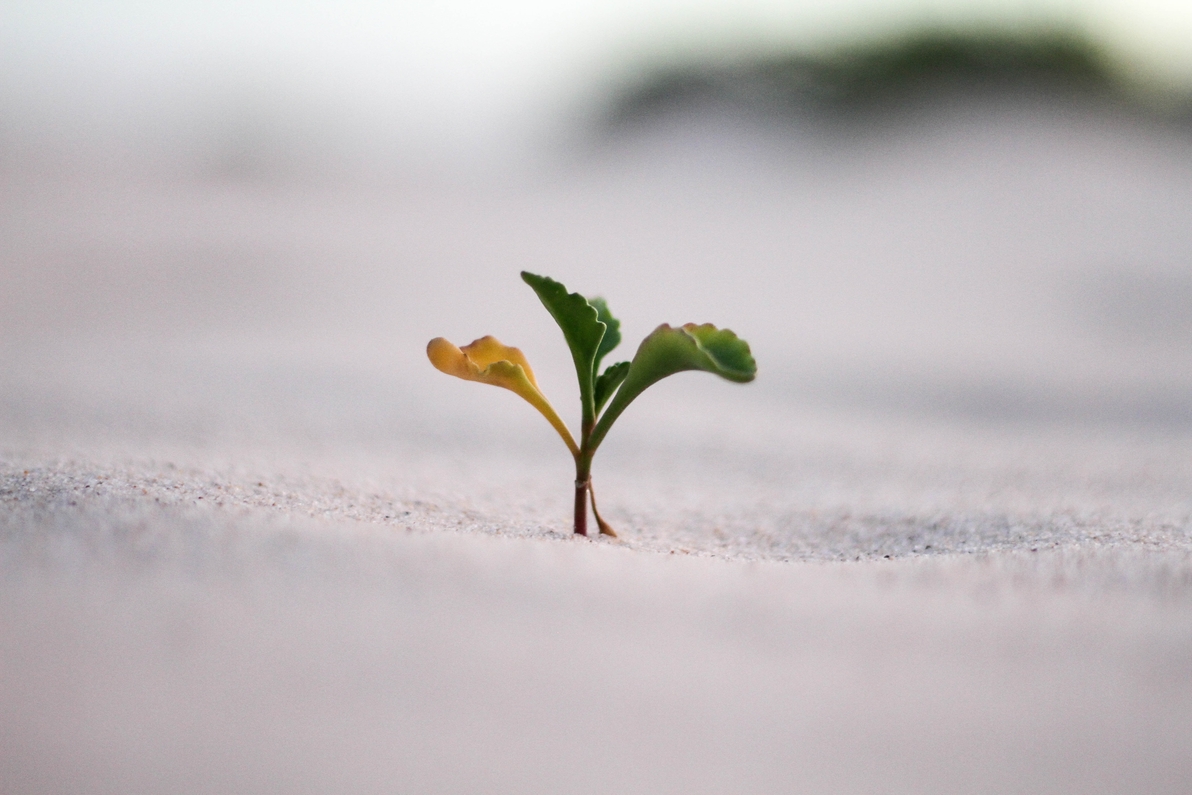 The world of investing has historically been viewed as a cutthroat industry with investors doing just about anything to get ahead. This simply isn’t the case; in the modern world you don’t need to be a Jordan Belfort or Gordon Gekko type to succeed on the stock market. At one point unscrupulous investments in big tobacco and arms manufacturers may have been a surefire way to make some money, but it certainly doesn’t have to be the only way – especially today.

Whether you’re an environmentalist or simply someone who cares about their impact on the world, you may be interested in making more ethical investments. But what is ethical investing? Many view ethical investing as a difficult to access, unprofitable form of investing only accessible to super-rich philanthropists who are unafraid of losing money as long as they fund a good cause. In this article, we’ll be investigating whether or not that’s the case (it’s not), as well as explaining how you can get involved.

What is ethical investing?

Today, ethical – or socially responsible – investing is generally defined as monetary investments into companies that encourage environmentalism, consumer protection and human rights. Beyond that, ethical investors will often avoid putting money into companies that support industries that they perceive to be harmful to the planet or society in general. Amongst other things, these industries include those that profit from war, fossil fuel production, or tobacco and alcohol-related corporations.

As a new ethical investor, you may choose to invest in individual ethical companies or into ethical mutual funds. Both have their own pros and cons and different ways of deciding how ethical they are. We’ve outlined the main differences below.

If you choose to invest in a company independently, it’s important to do some in-depth research into their ethics. Your first stop should be the company’s website. Most companies will lay out their socially conscious practices online – they want to attract more investors, after all. When researching, it’s good to be optimistic, but be aware that some companies may try to disguise their less savoury practices, so always be aware.

Aside from going straight to the website of companies that you plan to invest in, there are a number of other ways to learn more about the ethics of different companies. Keep track of the news, or use websites such as The Ethical Consumer to screen companies.

For many investors, a mutual fund may be a better option.

Mutual funds pool together the capital of multiple investors and invest across a range of industries. There are a number of benefits to investing in mutual funds; they diversify your assets and allow investors with limited knowledge, time or money to boost their capital. As you are unable to choose exactly what individual companies to invest in with a mutual fund, you may feel that it’s impossible to ethically invest in the industries that matter to you – while also avoiding those you don’t support.

Fortunately, that’s not the case.There are plenty of mutual funds that are perfect for ethical investors. They are usually split into two categories: exclusionary and inclusionary. Exclusionary funds avoid investing in companies that are perceived to have a negative effect on the world, while inclusionary funds are focussed on investing in companies that have an actively positive effect on the planet.

There are plenty of screening tools available to private investors and fund managers looking to ensure that they are investing in the companies that they, and their clients, want to support. These screening tools usually identify different factors, allowing investors and funds to choose exactly what industries or companies involved in unethical practices that they want to avoid investing in.

Many people are under the impression that ethical investments are somehow weak or unprofitable. It is true that companies that profit from conflict such as Lockheed Martin or BAE Systems, or those that produce harmful products like British American Tobacco are profitable, but that doesn’t mean ethical companies are not.

Take, for instance, the downturn in the price of fossil fuels in recent years. Many investors were hit with major losses, while ecologically-minded ethical investors stood to make profits. With the world taking a more ethical approach to life in general, with more and more ethical companies popping up by the day, there really hasn’t been a better time to start making ethical investments.

One thing to be aware of is that ethical funds often don’t invest in the big guys. They’ll often be more weighted towards small and medium sized companies as these tend to have less of an impact on society and the environment. Unfortunately, it’s almost impossible to find a large company that hasn’t been involved in at least a couple of more unscrupulous dealings. When investing in much smaller companies, your capital may be more at risk than it is in a very large corporation.