Investing during a recession: Some considerations 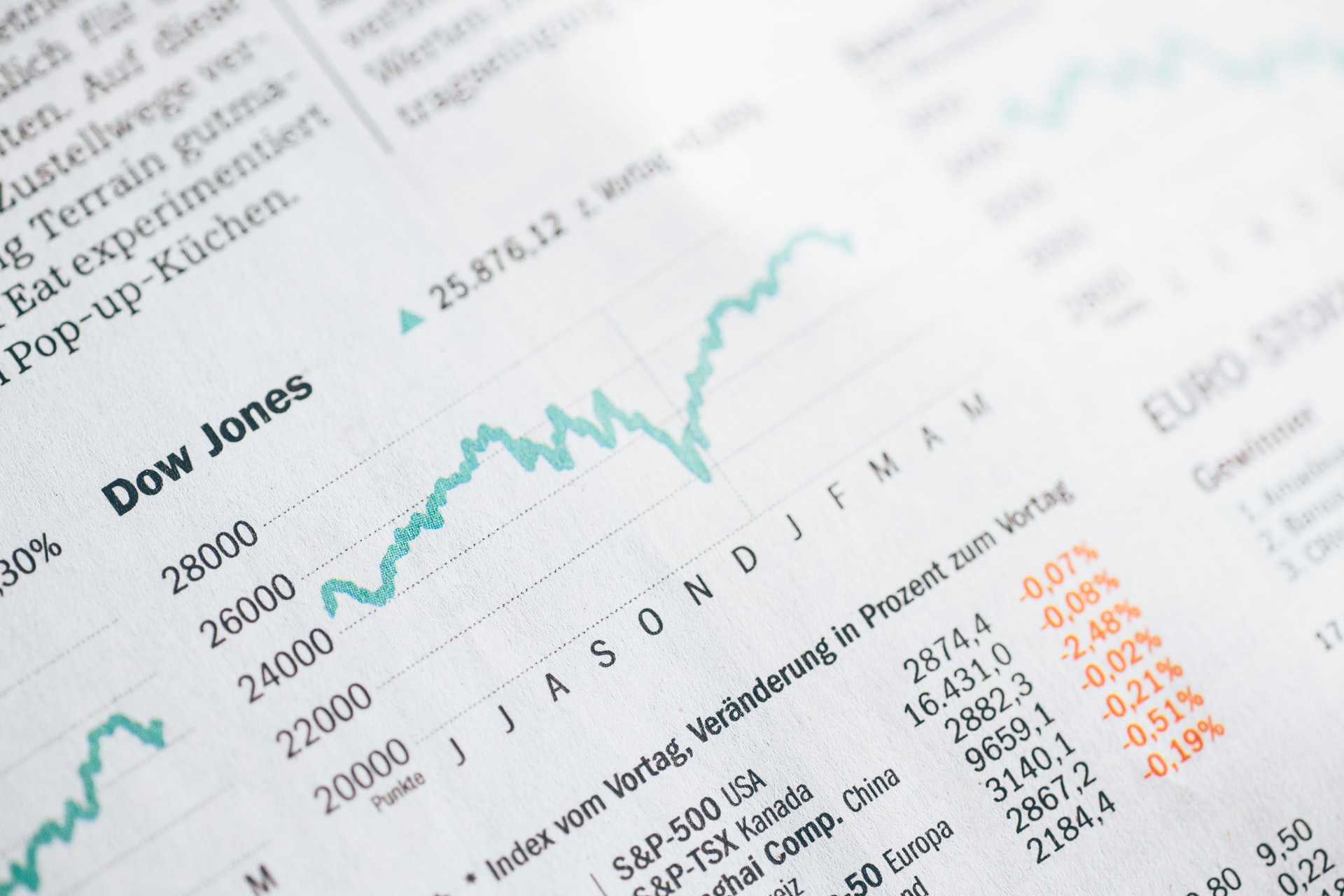 “This lockdown is having a very significant impact on our economy and we’re likely to face a severe recession, the likes of which we haven’t seen”. This statement by chancellor Rishi Sunak, spoken at a Lords economic affairs meeting at the end of May, is now more than evident in the latest statistics on the UK’s economic performance. According to data from the ONS, the UK’s GDP shrunk by an unprecedented 20.4% in April this year.

And the effects of this contraction are unlikely to be short-term. An independent economic forecasting team, the EY ITEM Club, has predicted that the UK’s economy will shrink by 8% this year, and is not expected to recover to its pre-lockdown size until 2023.

For those looking to invest, this creates some challenges. Although there may be fewer options during a Bear market, it’s more than possible to make smart investment decisions through an economic downturn. Here are some considerations to take.

Know which stocks to avoid

With stock prices plummeting, it can be tempting to buy low in the hope of selling high once markets have recovered. The reality of this situation, however, means that some companies won’t be able to ‘bounce back’ – the accumulation of debt and poor cash reserves will signify liquidation.

When thinking of what stocks to invest in during a recession, therefore, it’s important to take a close look at the nature of specific companies and their financial situation. In particular, we’d advise staying away from speculative stocks, highly-leveraged companies, and cyclical businesses. Here’s why.

Risk is to be avoided during a recession. Speculative stocks are high-risk/high-reward options that are held because of their low value and their (unpredictable) promise of significant future returns. Whilst the coronavirus pandemic has seen some investors put funds into speculative stocks (most notably, Chinese tech firms), the majority have pulled their cash out and put it into ‘safe havens’ to ride out the recession.

A company’s balance sheet should always be scrutinised before an investment decision, but is evermore important during a recession. If a company has a large amount of debt, it could be vulnerable during a downturn as credit terms from lenders are tightened. Check it’s debt-to-equity ratio to assess the stock’s stability.

Some stocks are intrinsically tied to the state of the economy. When the markets falter, for instance, spending on ‘discretionary expenses’ such as travel, restaurants, and entertainment fall. Although the current situation has seen a huge surge in certain types of discretionary expenses like online streaming services (15.8 million people signed up to Netflix during the first quarter of this year – almost double the estimated amount), the usual companies to benefit from disposable income are likely to suffer.

Invest for the long-term

Despite different conditions reigning during a recession, the tried-and-tested rules of investment still hold true. In the words of Warren Buffet, “If you aren’t thinking about owning a stock for 10 years, don’t even think about owning it for 10 minutes”. As risk is to be avoided during a downturn, any investments made should be in companies that operate in recession-resistant industries, with strong balance sheets and healthy cash flows.

The industries that tend to fare best during a recession are those which are classed as ‘essential’. Food retailers, alcohol manufacturers, and funeral service providers constituted some of the most resilient industries in times of economic hardship. The funeral group Dignity, for instance, experienced a 6% increase in stock value before lockdown came into effect, whilst the rest of the market suffered a dramatic nosedive.

Just as highly-leveraged companies should be avoided, those with a comfortable level of assets and good cash flows are recommended. Depending on the liquidity of the assets, they demonstrate that a company is able to manage its debts and is less constrained by more stringent credit terms during a recession. Utility companies and essential product manufacture typically have a strong asset position.

Whilst there’s less cash flowing during an economic downturn, it’s possible to sow profitable seeds for the future. Getting to grips with a company’s financial statements and choosing long-term stability over short-term rewards is the best way to proceed.

Disclaimer: This article is not intended as investment advice. It is intended for informational purposes only, and should not be taken to inform investment decisions. All investments carry the risk of losing capital.