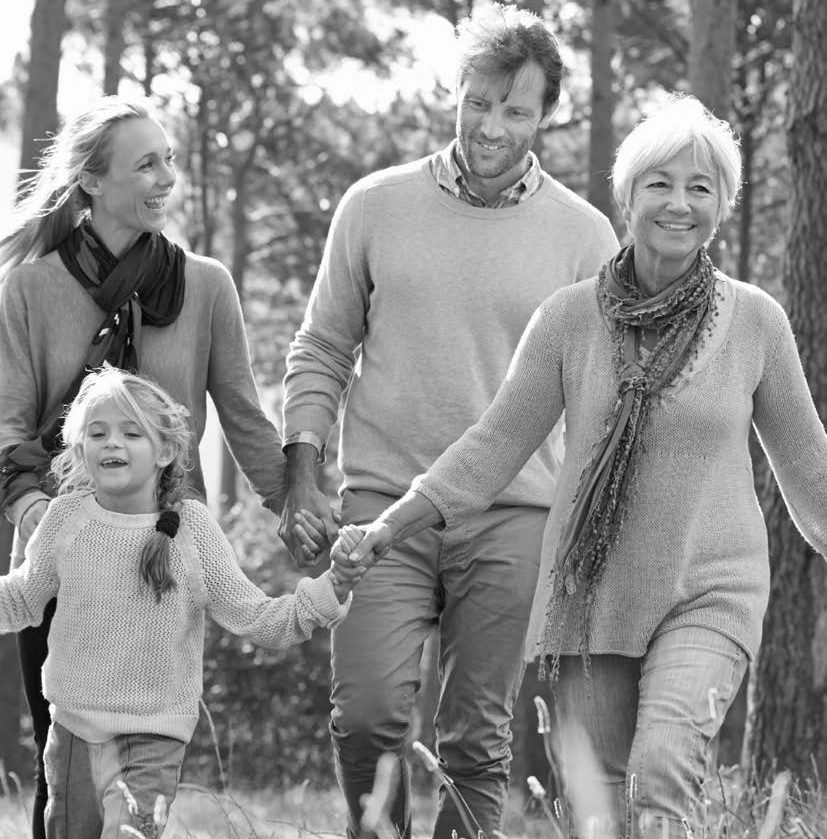 Effective estate preservation planning could save a family a potential Inheritance Tax bill amounting to hundreds of thousands of pounds. Inheritance Tax was introduced in 1986. It replaced Capital Transfer Tax, which had been in force since 1975 as a successor to Estate Duty. Inheritance Tax planning has become more  important than ever following the Government’s decision to freeze the £325,000 lifetime exemption, with inflation eroding its value every year and subjecting more families to Inheritance Tax.

Reducing the amount of money beneficiaries have to pay

Where a person’s estate is left to someone other than a spouse or registered civil partner (i.e. to a non-exempt beneficiary), Inheritance Tax will be payable on the amount that exceeds the £325,000 nil-rate threshold. The threshold is currently frozen at £325,000 until the tax year 2020/21.

To calculate the total amount of Inheritance Tax payable on a person’s death, gifts made during their lifetime that are not exempt transfers must also be taken into account.

Where the total amount of non-exempt gifts made within seven years of death plus the value of the element of the estate left to non-exempt beneficiaries exceeds the nil-rate threshold, Inheritance Tax is payable at 40% on the amount exceeding the threshold.

Certain gifts made could qualify for taper relief

This percentage reduces to 36% if the estate qualifies for a reduced rate as a result of a charity bequest. In some circumstances, Inheritance Tax can also become payable on the lifetime gifts themselves – although gifts made between three and seven years before death could qualify for taper relief, which reduces the amount of Inheritance Tax payable.

Unlike the standard nil-rate band, it’s only available for transfers on death. It’s normally available if a person leaves a residential property that they’ve occupied as their home outright to direct descendants.

Property, land or certain types of shares where Inheritance Tax is due

It might also apply if the person sold their home or downsized from 8 July 2015 onwards. If spouses or registered civil partners don’t use the residence nil-rate band on the first death – even if this was before 6 April 2017 – there are transferability options on the second death.

Executors or legal personal representatives typically have six months from the end of the month of death to pay any Inheritance Tax  due. The estate can’t pay out to the beneficiaries until this is done. The exception is any property, land or certain types of shares where the Inheritance Tax can be paid in instalments. Beneficiaries then have up to ten years to pay the tax owing, plus interest.